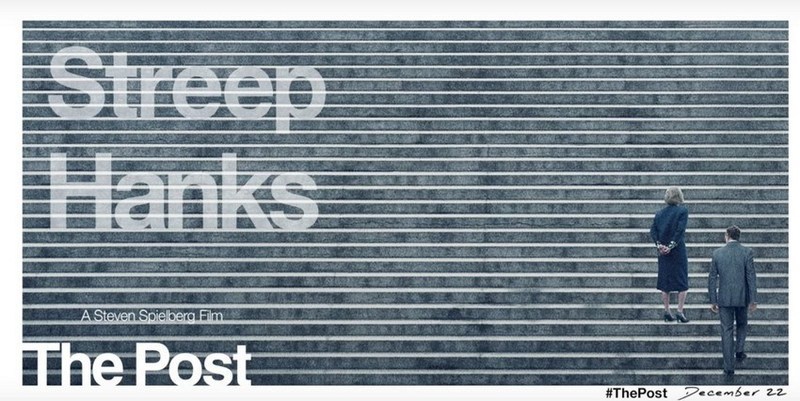 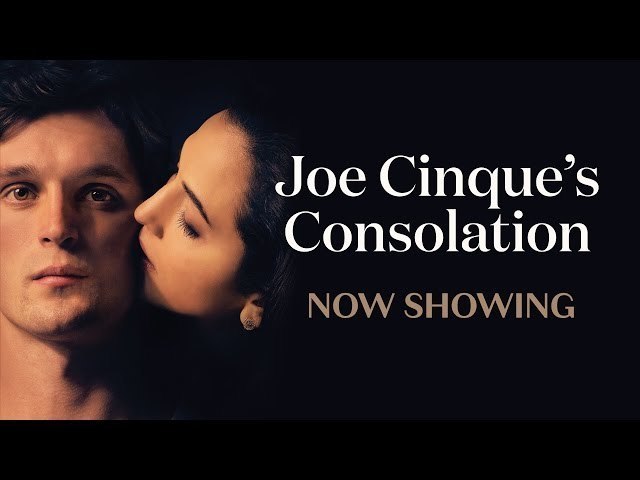 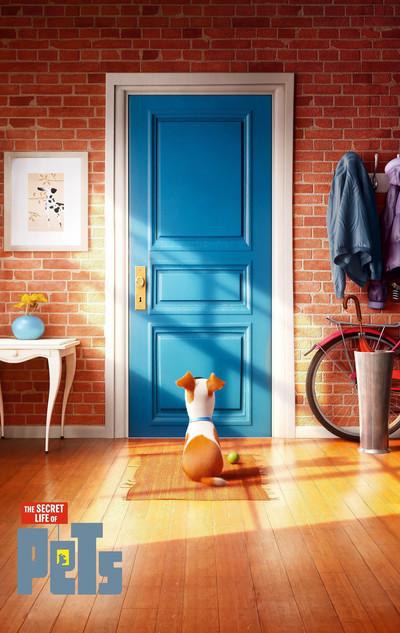 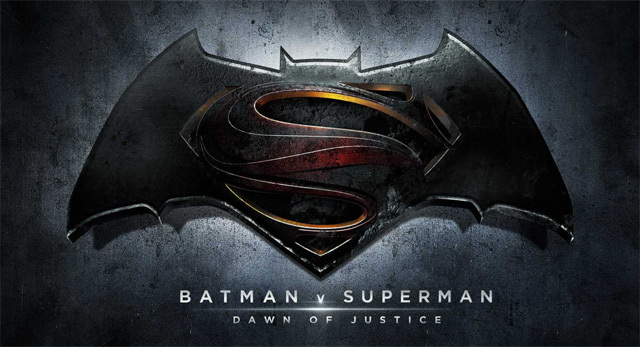 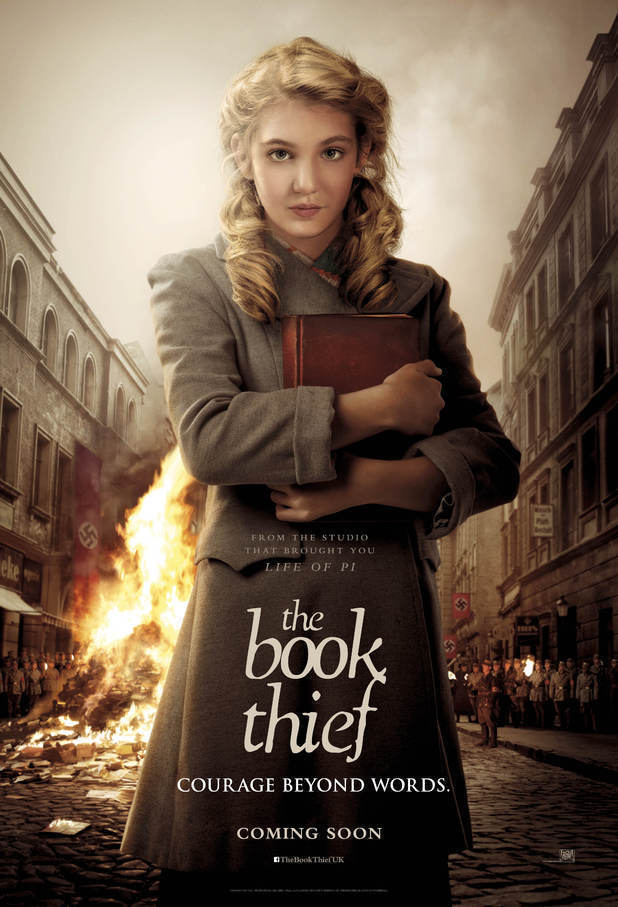 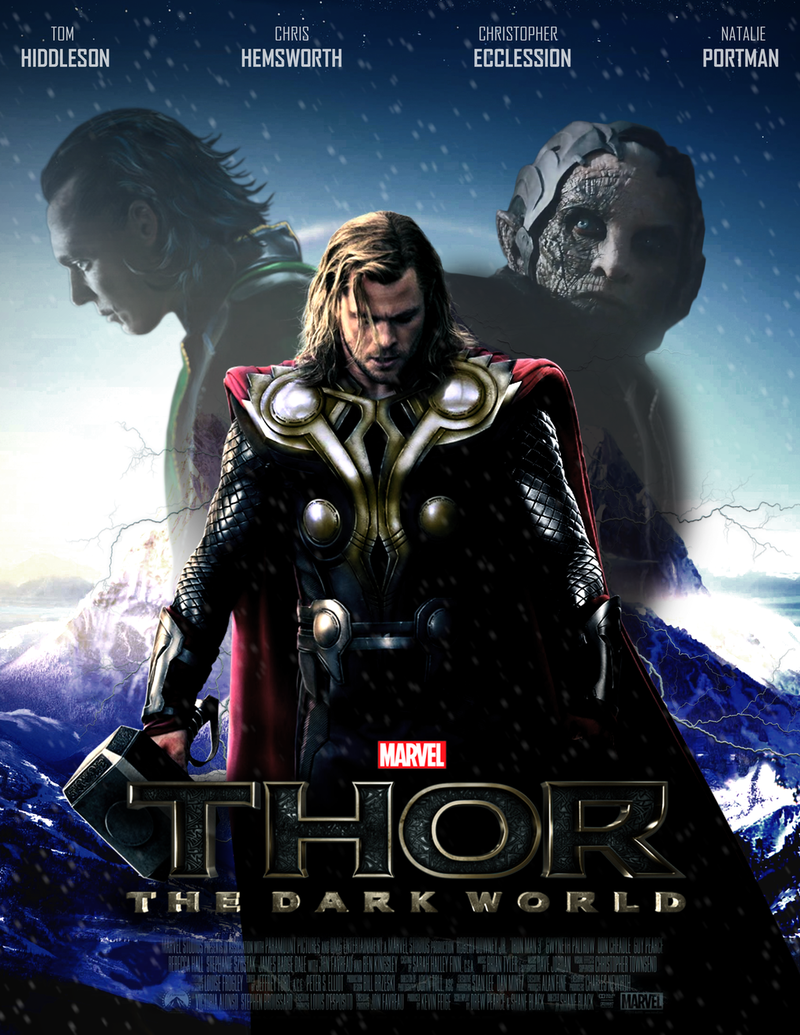 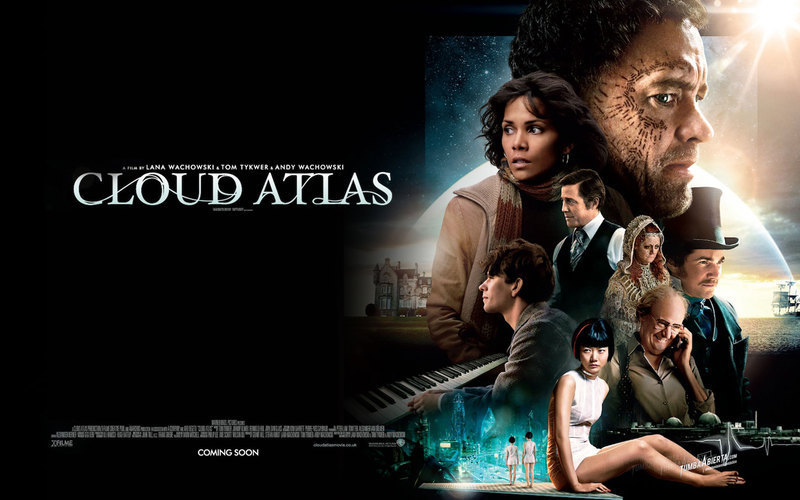 Special Guest: Local filmmaker Mr Christian Doran takes us to Film-School where the subject is the Red Scarlet Camera! 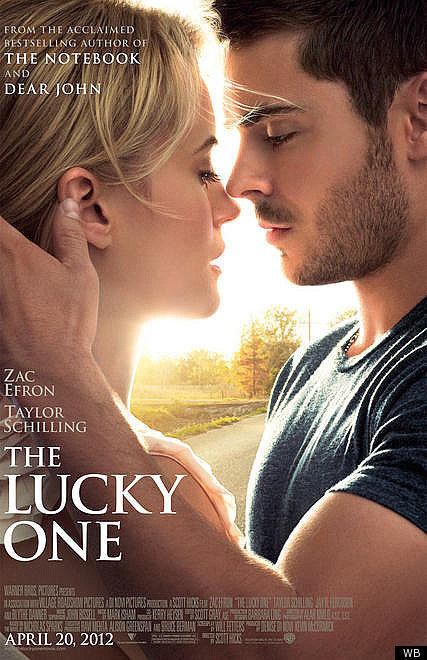 Love in the Buff; and 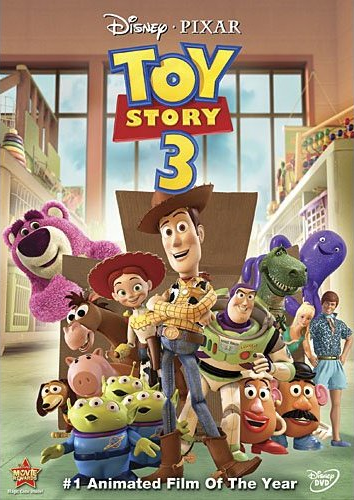