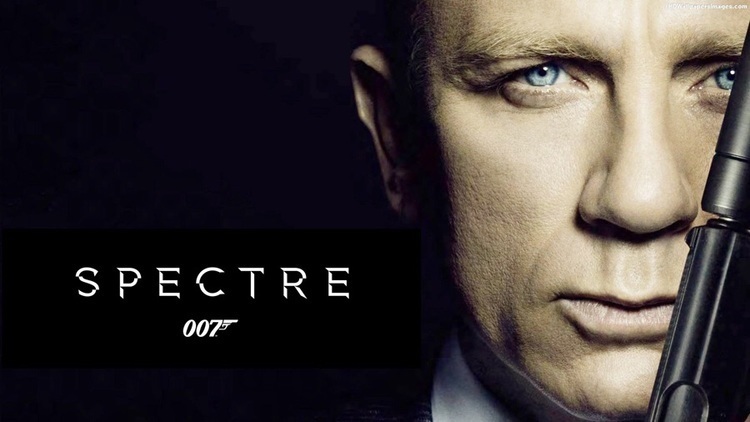 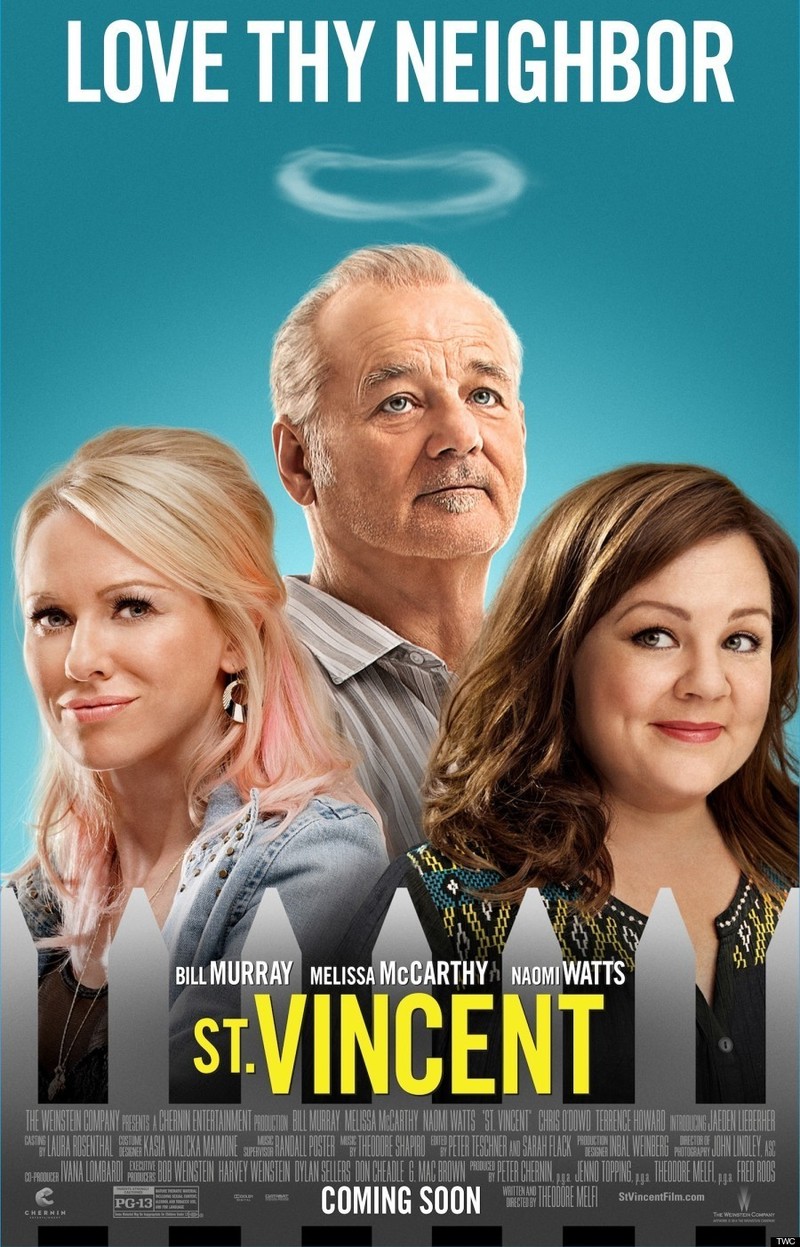 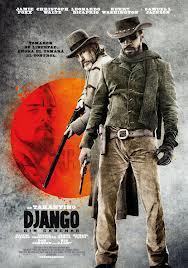 Join Luke McWilliams as he reviews new to cinema releases: 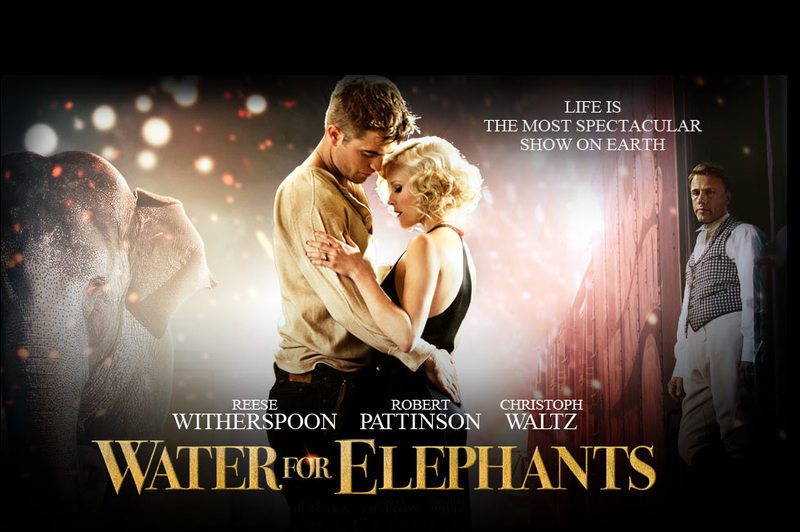 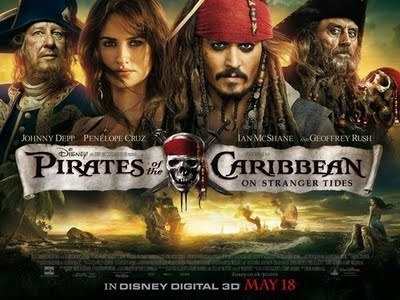