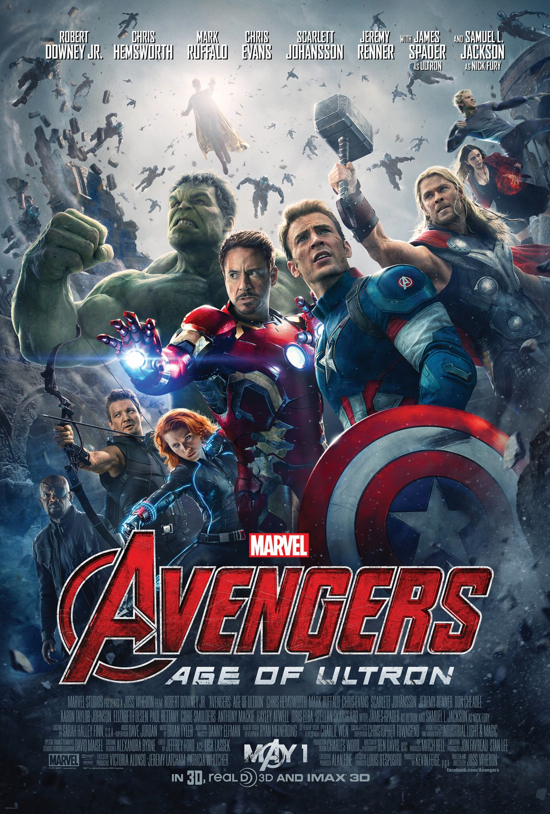 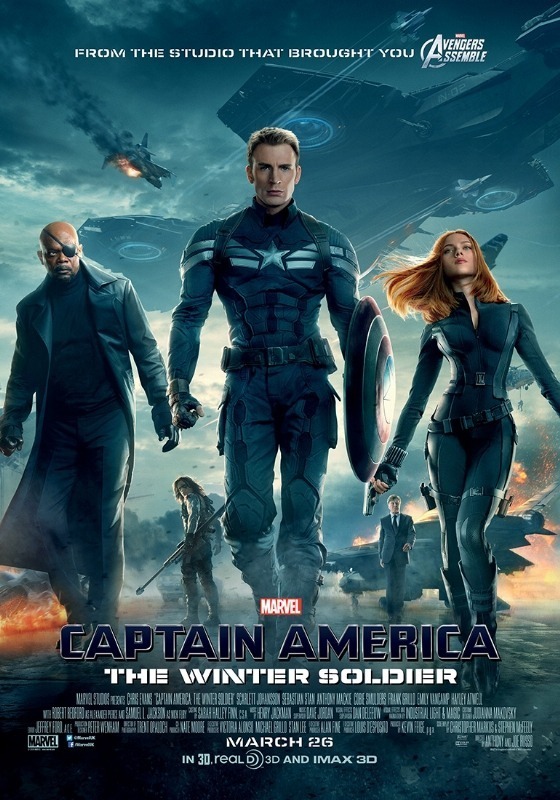 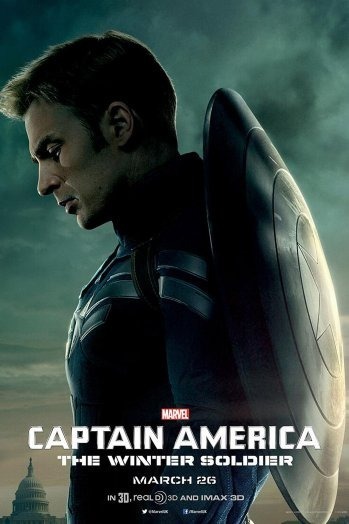 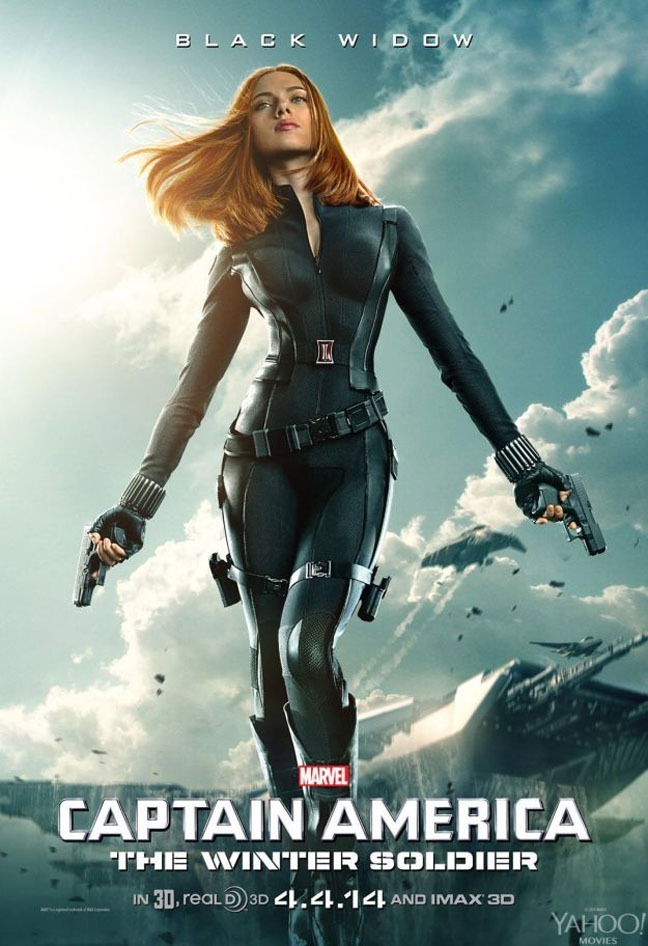 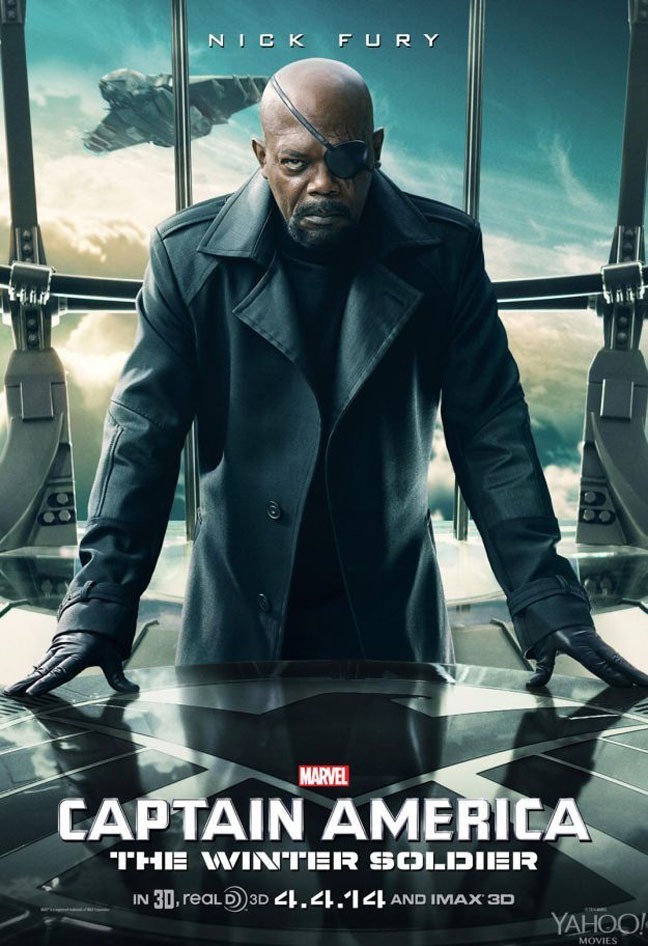 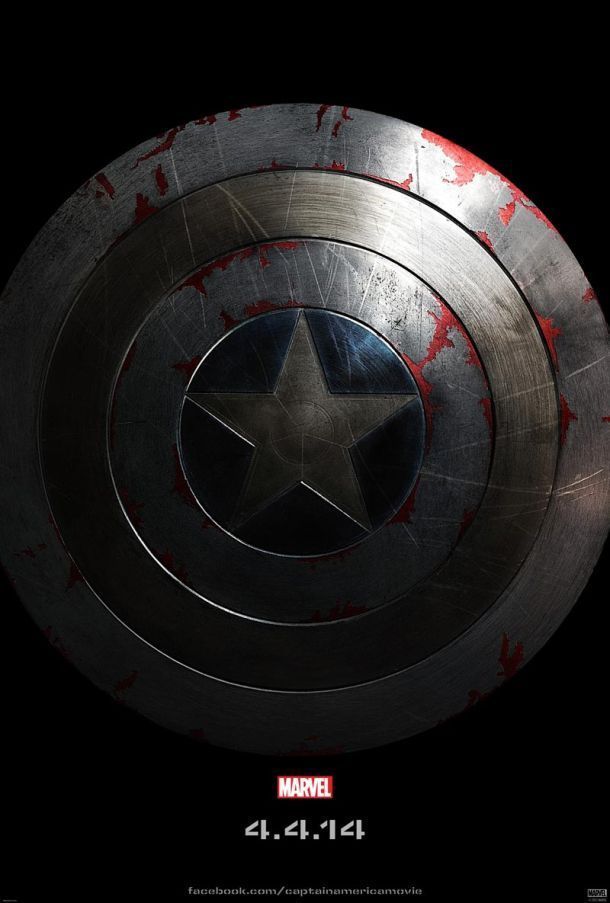 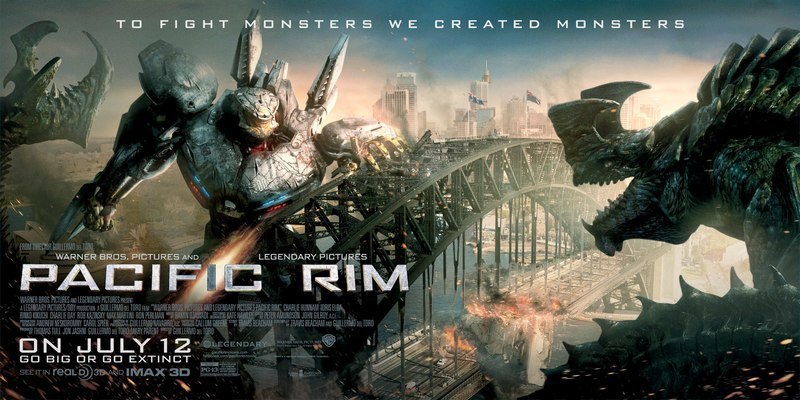 Special Guest: Travis Cragg of The Big House and The Real McCoy film Societies and the ANU Film-Group! 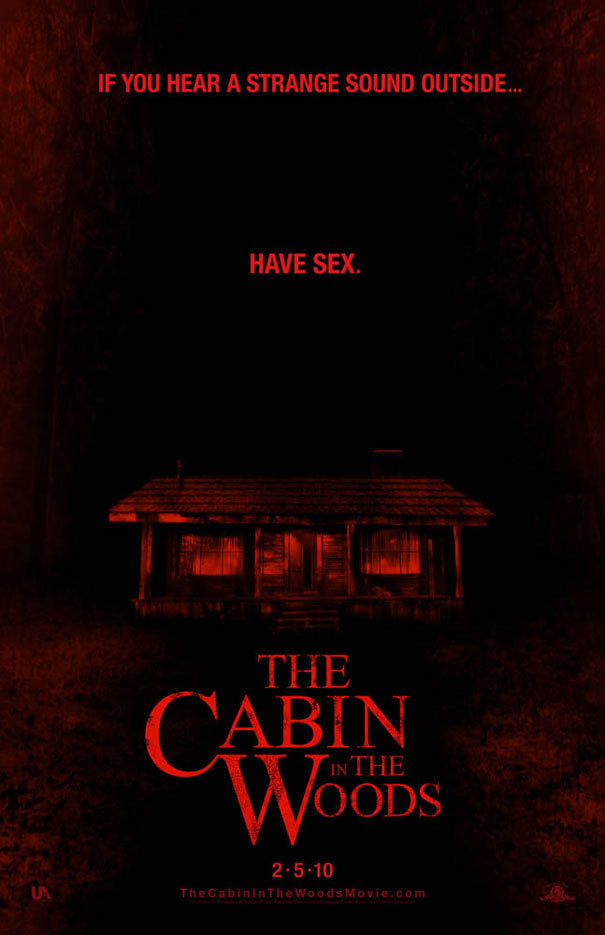