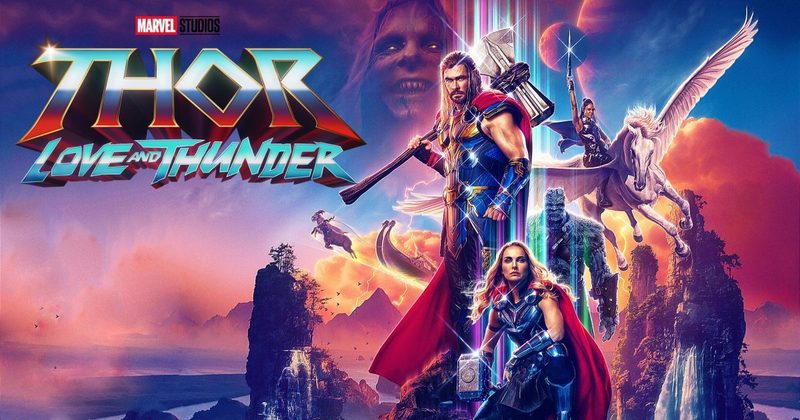 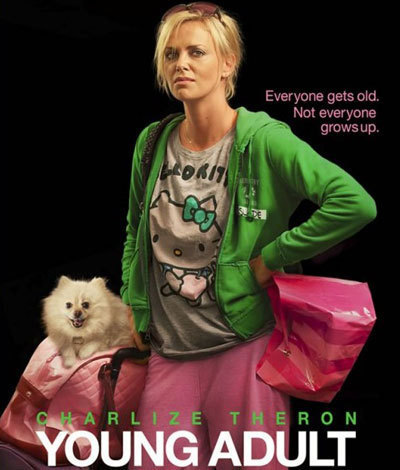 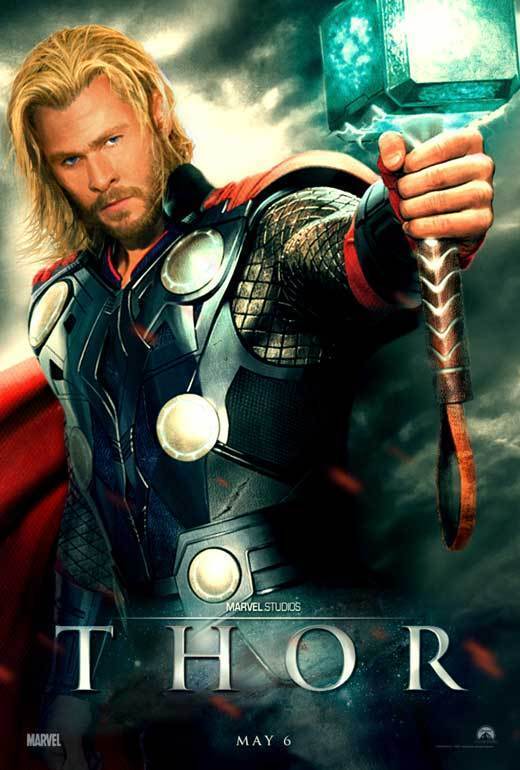 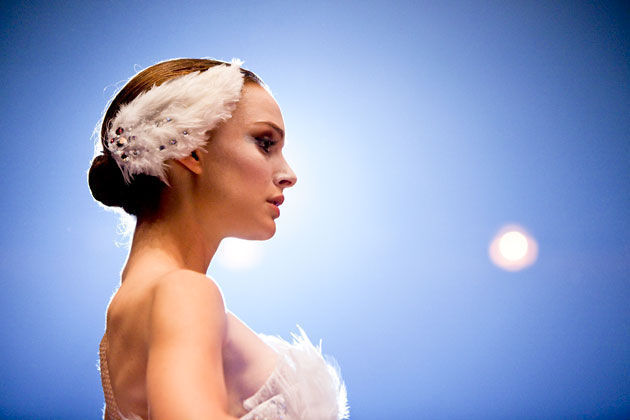 Black Swan is a 2010 psyhological thriller directed by Darren Aronofsky.

We are introduced to the introspective Nina Sayers ( played by Natalie Portman) who is competing for the lead part of a reimagining of the classic ballet, Swan Lake. Nina must face fierce competition from other members of the New York dance academy, most notably newcomer Lily ( played by That 70’s Show and Family Guy Mila Kunis) and the relatively aging predecessor to the part Beth MacIntyre (played by Winona Ryder ). Amongst Nina’s stresses is her resentful and overbearing mother (played by Barbara Hershey) and the uninvited attention of her ballet director (played by Vincent Cassel ). As Nina begins training within this extremely stressful environment, attempting to channel and inhabit the Black Swan character, psychological wackiness ensues....

Black Swan is very similar in style to Aronofsky’s 2008 The Wrestler :  the camera moves very closely to its actor’s shoulder, almost in a documentary style of filming. We are invited into their world through their eyes. Both characters make a living through expression through their bodies as opposed to everyday relationships. Whereas one lives for his low art, Natalie’s introverted ballerina chooses to be manipulated in her pursuit of high art.

The claustrophobic and insular world of the ballerina is expressed well, inspired by Polanski’s apartment trilogy (most notably Rosemary's Baby): we see Nina as she lives in her tiny apartment with her over-bearing mother, her crowded room filled with naive, virginal objects, shuffling into a tube train and then into the narrow halls (that look like a sewer dwelling) of the ballet school. Only in practice under the oppressive director and (finally) on stage can this bird spread her wings and be free!

The symbolism is extremely obvious and blunt: characters are dressed in black and white, with Nina wearing a white feathered boa and there are many references to mirrors and reflections, obviously symbolising Nina’s burgeoning dual personality disorder. Nina’s environment is also literally dolled up – teddy bears and other such toys crowd her room, shoving the infantilised, virginal princess idea down our throats. The metamorphous that Nina experiences is also so literally handled that it verges on the comical. The movie is also unfortunately extremely clichéd, with scenes such as the resentful mother actually telling her daughter “I gave up my career for you!” and the sleazy ballet director imposing on our young heroine.

In regards to Natalie Portman’s performance, either she gives a timid, shallow performance, or she gave a magnificent performance of Nina’s timid, shallow White Swan persona. The only scene where Natalie comes alive, or seems at least interesting, is her turn as a rebellious brat that is reminiscent of the lively Lily that only lasts a minute at best. Compared to Nina, Mila Kunis’ Lily is a fun and welcome site. Perhaps that was the point, but a great character arc may have served the character better. Natalie and co. apparently went through months of training to achieve dancer’s bodies and also to give a convincing performance as a ballerina on stage. Due to the very tight action shots however, the experience is a bit too crowded, with an audience missing out on seeing the full extent of the ballerina’s performance, like the ‘finishing move’ in The Karate Kid 2 we are left to fill in the blanks: oh, I see. Her expression is pained, her ankle is twisting, she must be giving it her all. One can of course argue that this is a film solely about the psychological stresses involved in the performance of high art expressed as a horror film as opposed to the dancing itself. It is interesting what real ballerinas thought of the film regardless.

In regards to the film’s script, Perfect Blue is a 1997 anime that dealt with issues similar to Black Swan, such as fame, perception of self and subjective reality. Darren Aronofsky owns the rights to Perfect Blue as he recreated a scene from the film in the fantastic, challenging and disturbing Requiem for a Dream. Perfect Blue is an amazing Hitchokian psychological thriller in its own right. It seems that Aronofsky is milking this one great reference instead of just dedicating himself to a fantastic live-action remake. Heck! Even the main character in Perfect Blue is called ‘Mina’. It should also be noted that Black Swan is also an off-cut to The Wrestler. Originally, the film was to mirror the lives of a wrestler and a ballerina in their various art forms, however Arronofsky obviously chose to split the two, now calling Black Swan a companion-piece to The Wrestler.

Not as challenging as Arronofsky’s previous efforts, the movie follows this year’s Oscar hopefuls as a flat, straight forward story (True Grit). Black Swan may be a fine movie by itself but in no way is it in the same league as previous Arronofsky films or Perfect Blue. Too blunt, too obvious and too clichéd when compared to its references, Black Swan is an underwhelming experience: 2.5 fingernails out of 5.

See what David and Margaret have to say, and check out the trailer!

plus an interview with Britt Arthur, writer and director of 'My Uncle Bluey' which won the 'Best National Film' category at the 2009 Canberra Short Film Festival