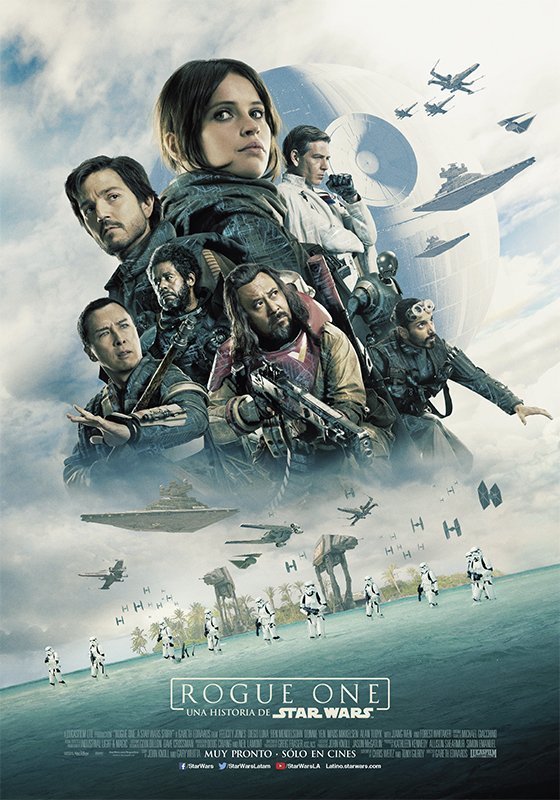 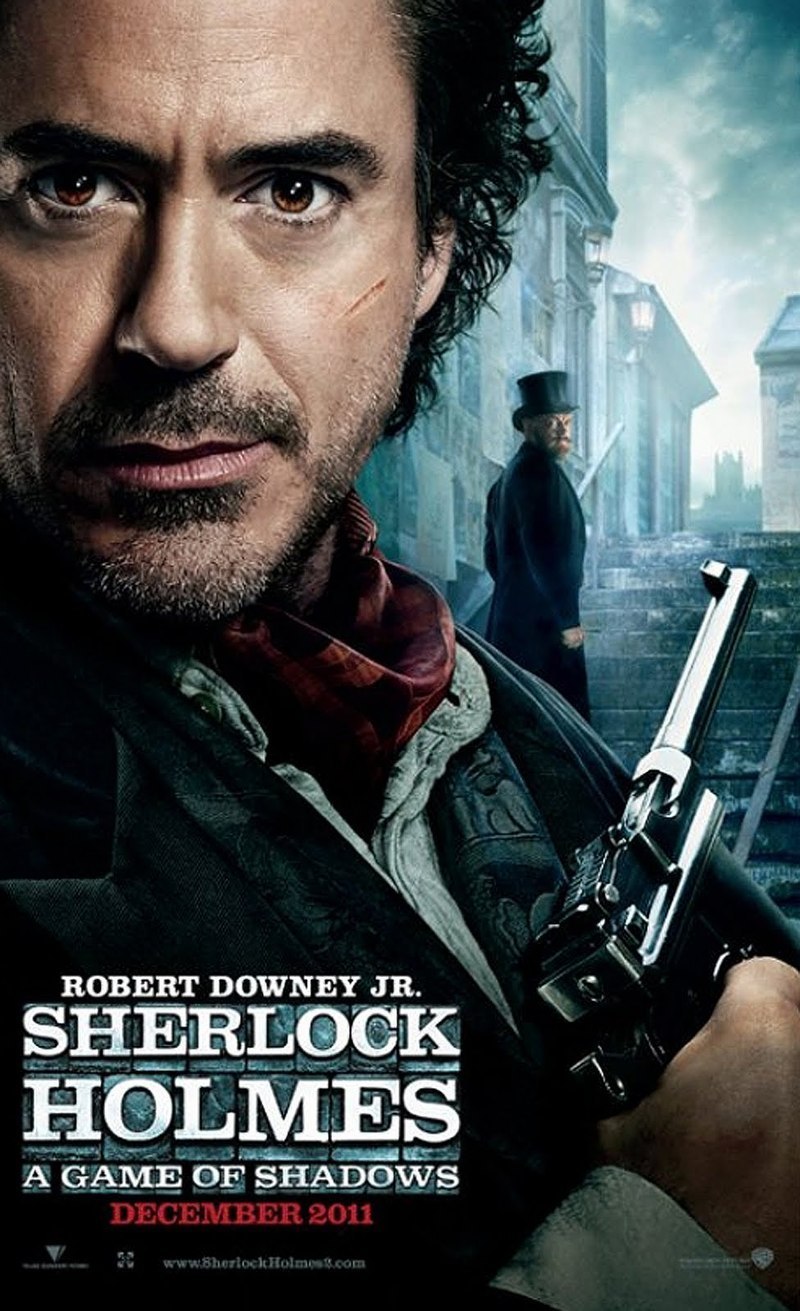 Sherlock Holmes: A Game of Shadows is a British-American action mystery adventure directed by Guy Ritchie and produced by uber producer Joel Silver of the Matrix Trilogy and the Lethal Weapon series fame to name just a few, and is the sequel to the 2009 movie Sherlock Holmes, based on the characters created by Sir Arthur Conan Doyle.

We met Irene Adler (played by Rachel McAdams) of the first film in 1891, who is to deliver a letter to her nefarious employer, a Professor Moriarty (played by Mad Men’s Jared Harris) only to have Holmes (played by Robert Downey Jr.) spoil her plans.

Flash to our dynamic duo where Holmes is explaining to Watson (played by Jude Law) that he is currently investigating a series of seemingly unrelated crimes and business deals that is connected to Moriarty. Holmes chooses to meet with the letter’s original recipient, the gypsy Simza (played by the original girl with the dragon tattoo Noomi Rapace) during Watson’s stag night where wackiness ensues!

Sherlock Holmes: A Game of Shadows is darker than the original in look and tone, with a relatively more realistic, if not plausible, plot. Where the first Guy Ritchie Sherlock Holmes was an adventure movie with comic-book staging and effects, Shadows is a touch more menacing, especially in its depictions of violence.

That being said it is still a great piece of fun. The action sequences are great, aided by brilliant cinematography which uses an evolution of ‘bullet-time’ and Ritchie's modus-operandi from his Lock-Stock days, to speed up and slow down the action in beautifully framed scenes with magnificent detail. It is also fantastic to ‘see’ Holmes’ detection method. Here, Holmes is constantly observing his surroundings and weighing up the pros-and cons of possible future actions, playing his hand in his head on the fly, referencing lessons from Sun Tzu’su’s  The Art of War as opposed to his literary arm-chair detective counterpart. Here is a man who is both blessed and cursed with the ability of this method, never being able to turn it off. It is also interesting to see that this ‘talent’, or mental illness, is starting to rub off onto his partner in crime-solving, Watson.

The Guy Ritchie Sherlock Holmes series is one for those who grew up with Sherlock and already has a back-catalogue of Holmes’ ways. This current film series deals with the relationship of Holmes and Watson in its fading days as opposed from the origins of the pair or their hey-day. If you are fresh to the mix, and yes, there may be many, you may wonder why and how Sherlock can get away with what he does, much like last week’s Tintin. Originally, Holmes was an amateur crime solver, with police coming to meet with him to explain the case that had them puzzled. For a price, Holmes would solve the crime with his method, and the police would get the credit. Only when a crime needed more details would Sherlock even leave his apartment at 21 Baker Street to gather more clues, something that thrilled him! This relationship with the police lead to him being a controversial figure, but one that had a certain leeway and agreement with the local police force.

Shadows’ plot is based on the Sherlock Holmes story, The Final Problem, but a lot of creative latitude has been used. As with Tintin, the script borrows here-and-there from the original text to create something new. Although this may irritate purists, it also gives them a new adventure to enjoy too, instead of re-treading years of books, movies and television series plots.

Robert Downy Jrs Sherlock is an absolute: a committed bachelor, much like James Bond circa 1800, whose only real purpose in life is to solve crimes with his almost scientific method. RDJ plays Sherlock intelligently with wit, great humour and a hint of parody, although his scenes with Moriaty are rightly laced with fear and caution.

Whereas one may have expected Sherlock’s arch-enemy to stick to the shadows until a later outing, much like Emperor Palpatine of the Star Wars series, he is completely revealed in the opening of Shadows, and is played chillingly by Jared Harris. It is pleasing that rumours of a bigger star were not correct (Brad Pitt’s name was thrown around), as Jared encompasses the role well, playing Moriaty as an evil academic, as interested in defeating Holmes as Holmes is in the same. A perpetual chess game, much like the X-men’s Magneto and Professor Xavier, serves as an apt metaphor of these men’s relationship to each other, and also of their methods of deduction.

Shadows is a great action movie, with very big stakes, much like the original. Where Nooni Rapace has very little to do, Jude Law was born to play Watson, and who else would you get to play Sherlock’s know-it-all brother than Stephen Fry of QI fame. However I am more of a fan of the current Sherlock television series which encompasses the character, and his adventures, more authentically, albeit in a modern context. A simple murder (or two) is all that is required for Sherlock and his hetero-life partner to spring into action, all with the local police vying for, and profiting from, his actions.

Unfairly, I may be too entrenched with the Basil Rathbone archetypical Sherlock performance to ever believe RDJ’s and Ritchies Bohemiam Sherlock to be the real deal, no matter how well it is played. That being said, like Batman Begins and Casino Royale, it is fantastic that such an original interpretation made its way into a blockbuster, especially in the increasingly risk-adverse Hollywood environment, where the bottom dollar is king over art and originality.

Undoubtedly you will enjoy this new outing of Sherlock. Its exciting, bombastic and the leads are doing something which is quite rare in movies nowadays: having fun! I’m looking forward to the many adventures sure to come! 4.5 out of 5 whodunnits!