Marisa also shares a secret movie shame, Bring it On! 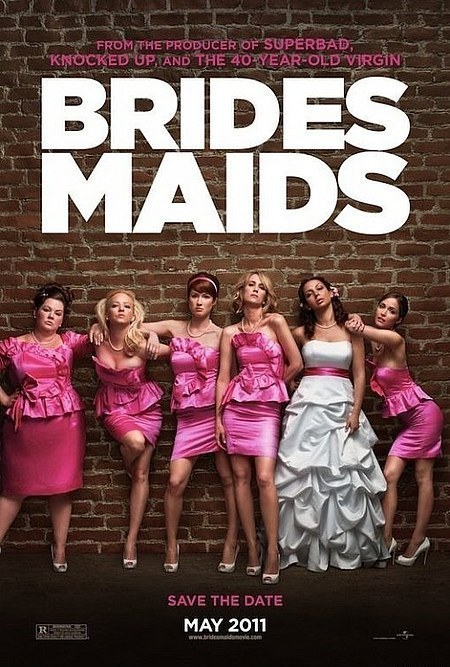 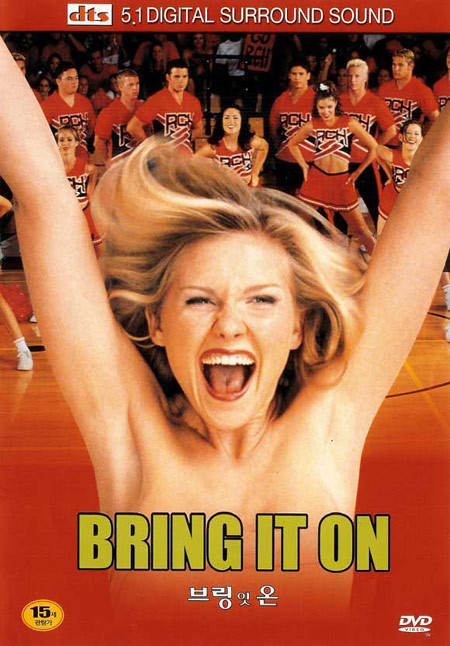