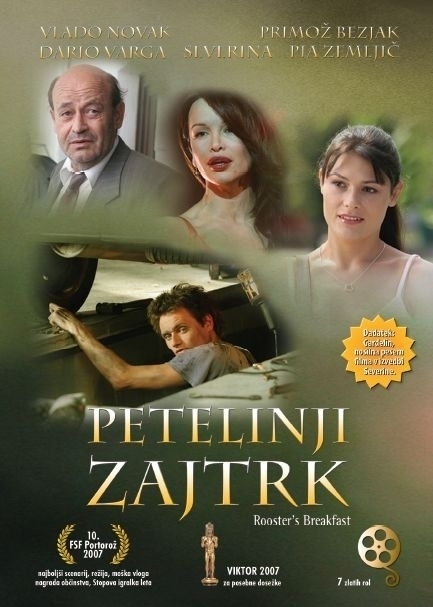 Join Luke McWilliams and Katy Haynes as they review movies from the Windows on Europe Film Festival: